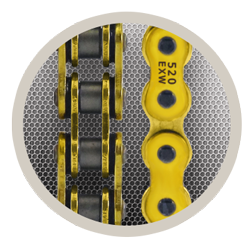 RK 520EXW is designed to meet the Extreme requirement of rally races such as Dakar Rally, featuring RK’s only technology of XW-Ring  and improved Thermal Fatigue Resistance.

RK 520EXW features RK’s only technology of XW-Ring, which is a triple barrier to further seal the lubrication but also prevent debris to enter the chain. It is the ultimate solution against the desert sand on Dakar Rally.

RK 520EXW can be applied for Pro ATV with its anti-heat cracking feature due to the special heat treatment that improves the Thermal Fatigue Resistance.

You may be intrested by: 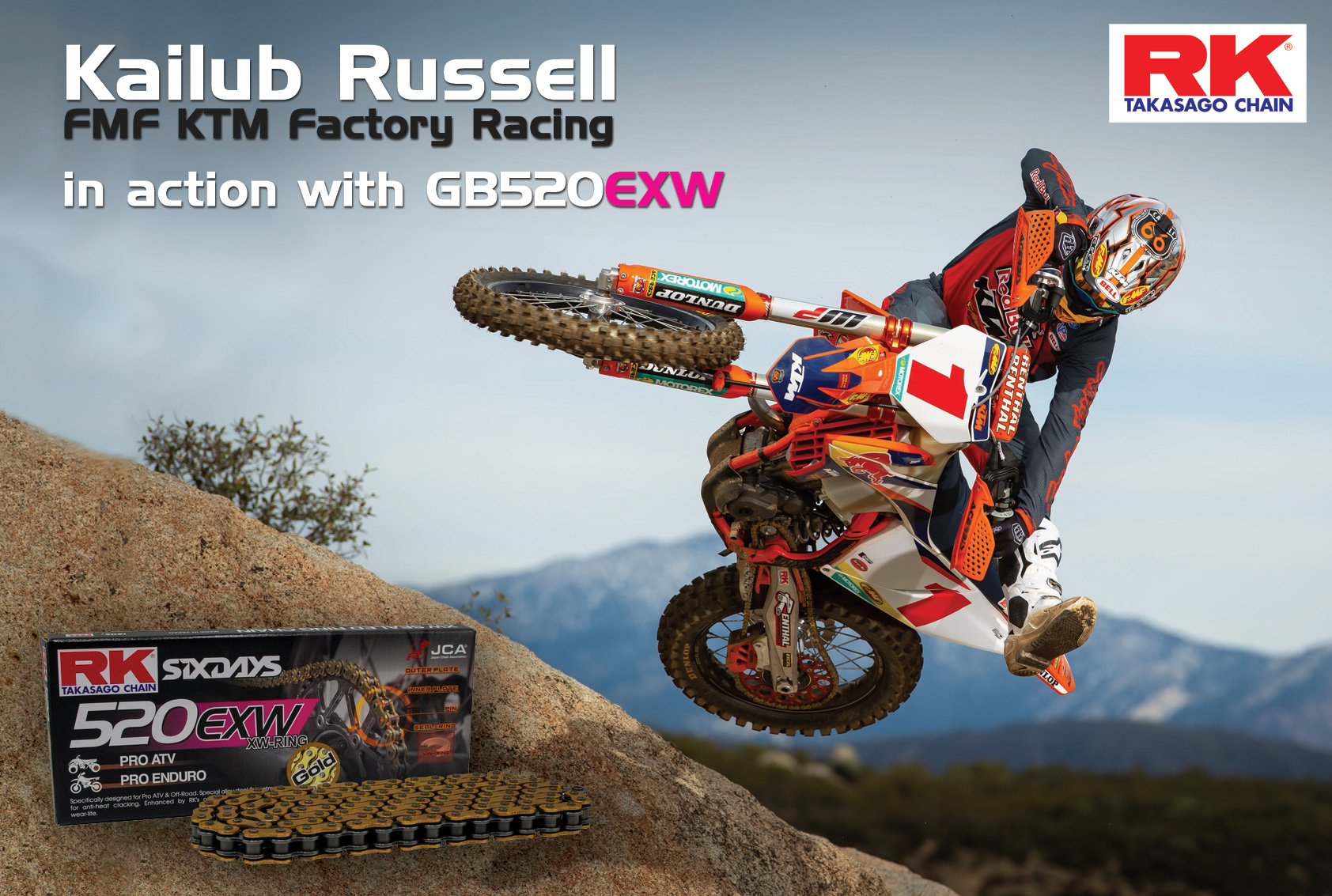 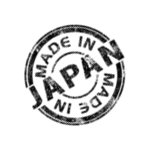 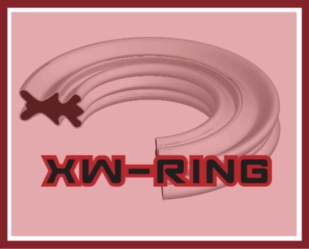