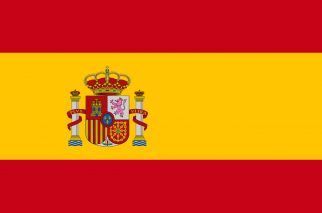 Alvaro Bautista on his CBR1000RR-R had an incredible Weekend, with a 5th and a 3rd place he became 9th of the General Classification at only 1 point from the 8th position

The 11th round of WSBK will take place from the 1st to the 3rd of October.

Although sensational, the World of Motorbike Sport had a sad event this weekend, Dean Berta Vinales passed away following a serious accident that happened during the first race, with serious injuries to the head and chest the medical staff immediately intervened and treated him but despite all their efforts Dean Berta Vinales unfortunately succumbed to his injuries.

We would like to send our condolences to his family, his friends and his team. 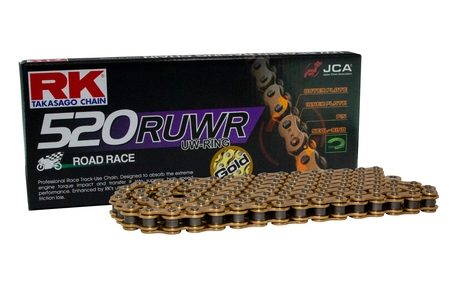 (*) Special chain developed in collaboration with the teams engineer for high performance.