3 riders using RK chain on the TOP 5 podium during the 2 races of the Kegums GP.

It was a really good day for Monster Energy Yahama Factory Team, Jago Geerts who celebrates his 3rd victory of the season, crashed during the first race with a respectable 2nd place! made a better second race, no crashes, leading and finishing 1st, he is still 2nd of the World Standing just close to Tom Vialle with 8 Points.

Ben Watson, really consistent during the 2 races with a 3rd and 5th place moved up to the 7th place of the World Standing

Just before the Kegums GP starts, Roan Van de Moosdijk from FH Racing Team BC was 5th of the World Standing and after 2 great race is now propulsed 3rd thus exceeding the French Superstar Maxime Renaux

Being the Best is a commitment. 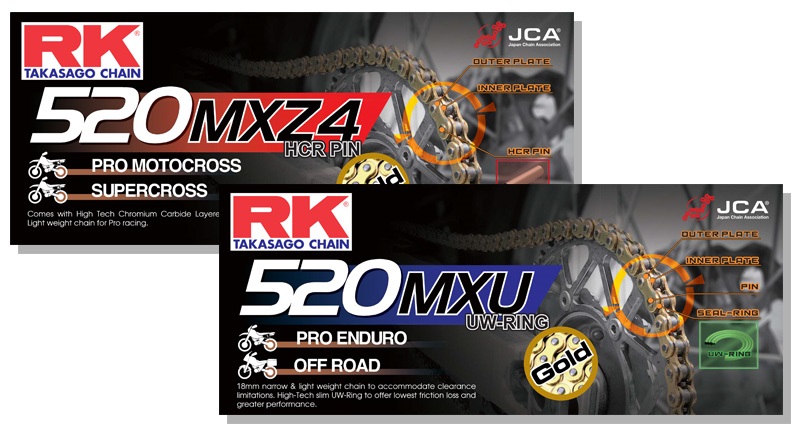