Brad Binder and his RK chain equipped KTM fly straight to 4th place at the Red Bull Ring in Austria.

Return of Ayumu Sasaki who after a severe crash followed by a hospitalization finished 5th in this 10th race, well done.

From the Circuit to the Street.

(*) Special chain developed in collaboration with the teams engineer for hight performance. 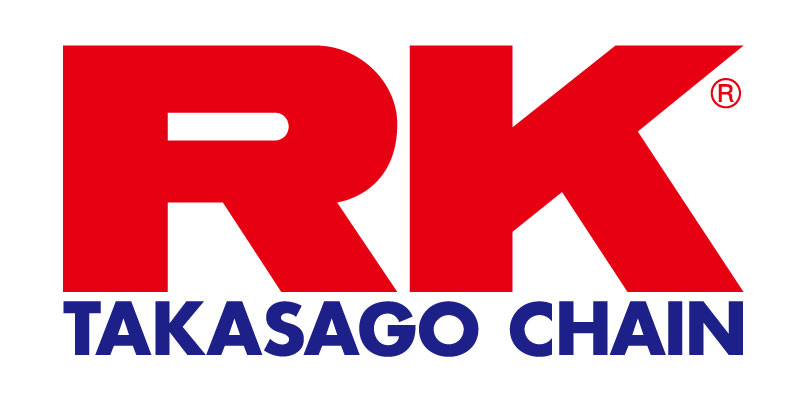