In MXGP, the race was close with a 40-point podium for each riders of top 3, Glenn Coldenhoff made his first podium since he joined the Monster Energy Yamaha Factory Racing Team with a second position and a holeshot. 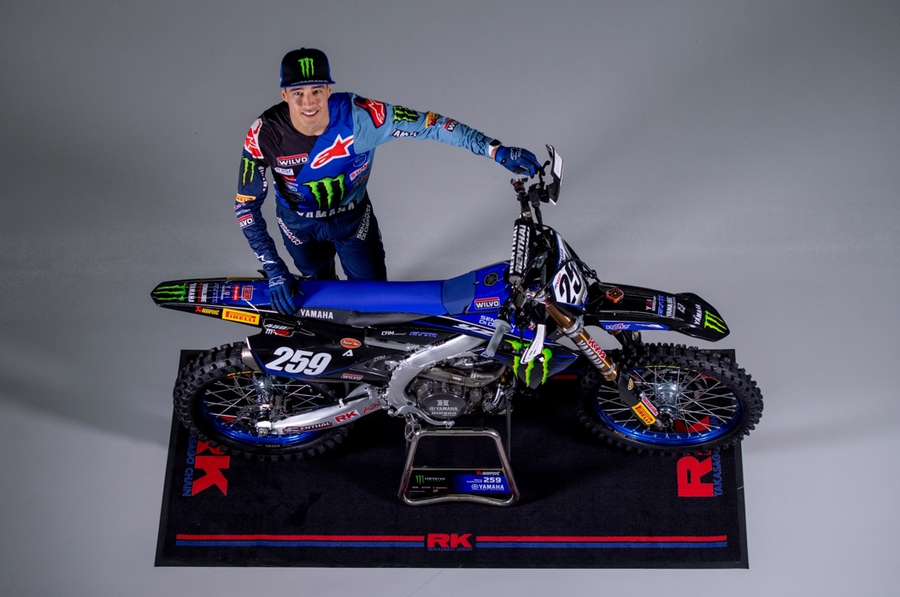 Maxime Renaux from Monster Energy Yamaha Racing made it two podiums in a row with a second position while Jago Geerts made a strong comeback with a 3rd position ! 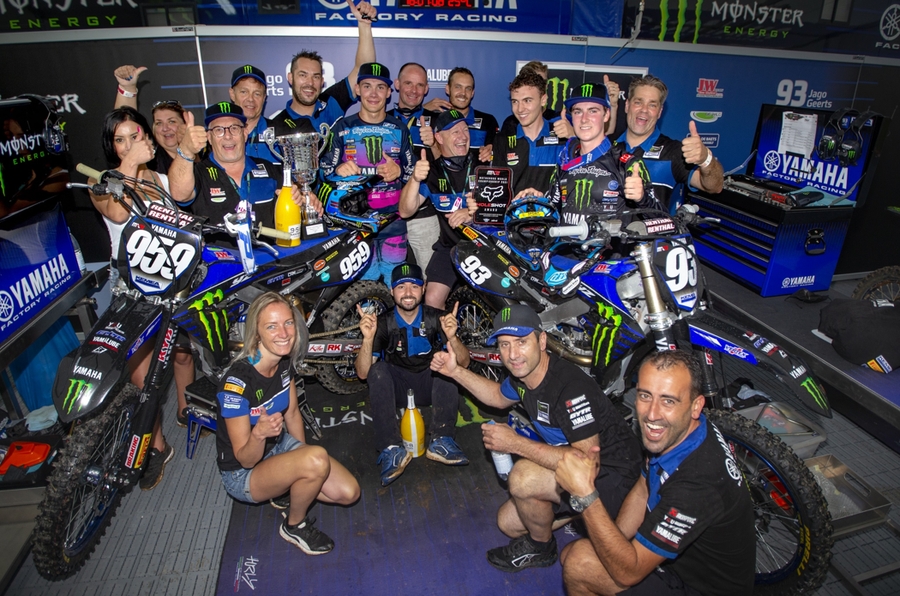 A Happy weekend for the Monster Energy Yamaha Factory family with podiums in both category.