ROUND 10 – Monster Energy MXGP of France.

MXGP round 10 held on 5th June in France.

Thibault Benistant on the podium for home race !
After a late start caused by a motorcycle that doesn’t start during the first race, Thibault won the second race to place himself at the 3rd overall position of this French GP.
His team mate Jago geerts finished the race at 2nd position! 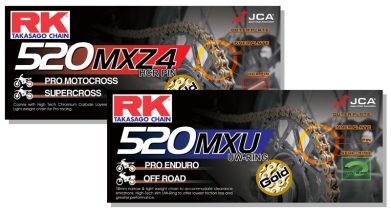 In MX2 Jago Geerts is still on the podium but at 3rd position after a crash on a wet spot which makes him lose the lead in the provisional MX2 worlchampionship ranking.