MXGP Round 3 took place in Neuquén on 20th March in Argentina.

After 2 years absence due to covid-19 the riders and teams are back to Argentina on a track which offered high speeds, many jumps and a nice natural atmosphere surrounded of lakes, moutains and forests.

Maxime Renaud from Yamaha Factory finished at second position for the second consecutive time which moves him up one place in the world ranking. The rookie is now 2nd overall in world standing.

In MX2, Jago Geerts also finished on second position of the podium for the second consecutive time ! He maintains his 1st world standing position at this moment.

Next round, the teams will be back in Europe for the GP of Portugal !

Being the best is a commitment. 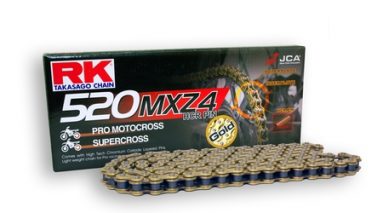