The first round of FIM EWC took place in France at the famous 24 Heures Motos at Le Mans.

Yoshimura SERT (Suzuki) won for the second consecutive time on sunday 17th April the Le Mans race. Yamaha Yart is second on the podium followed by Honda FCC TSR with a 3rd position.

The podium is only made of teams using RK chains !

The Choice of Champions ! 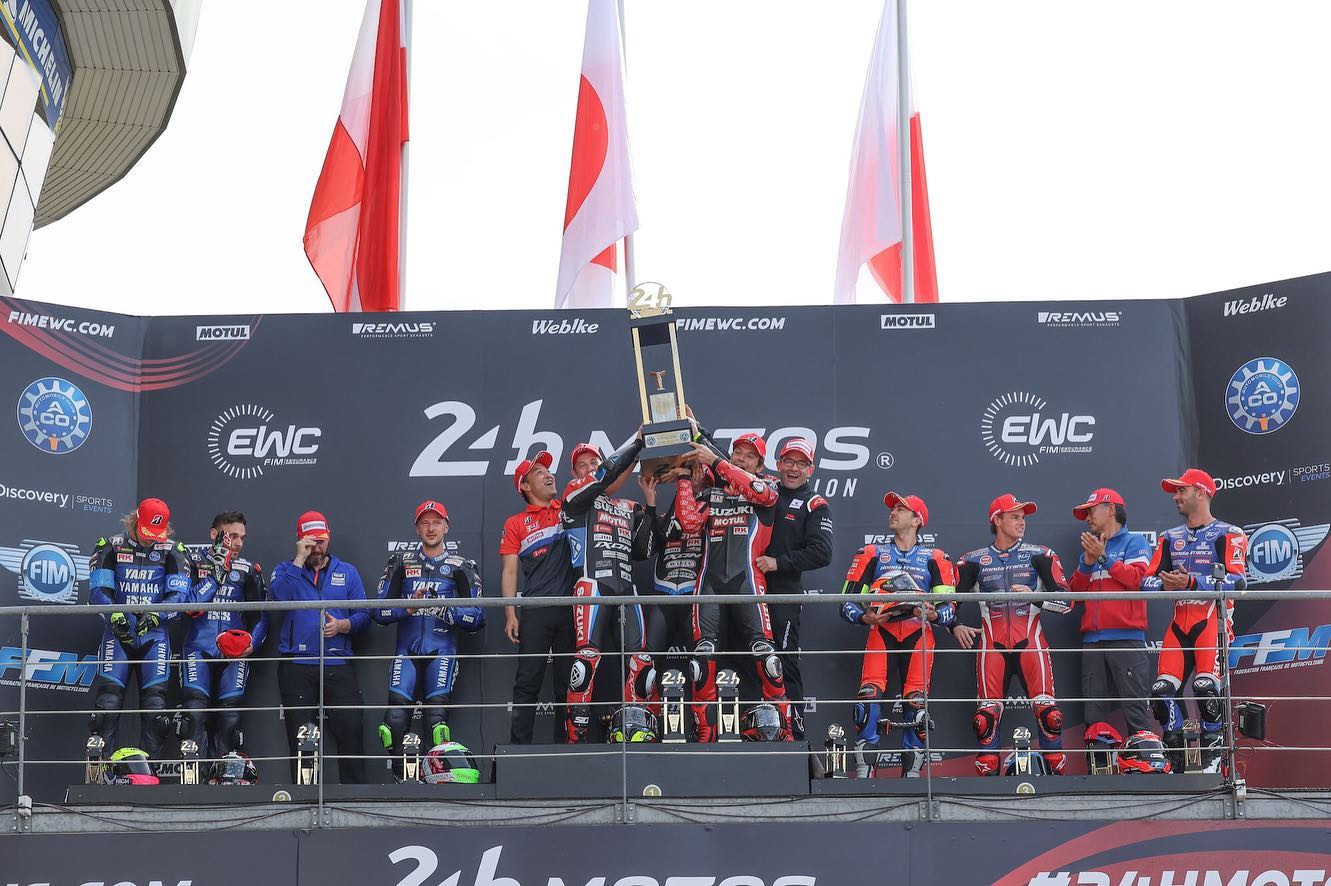 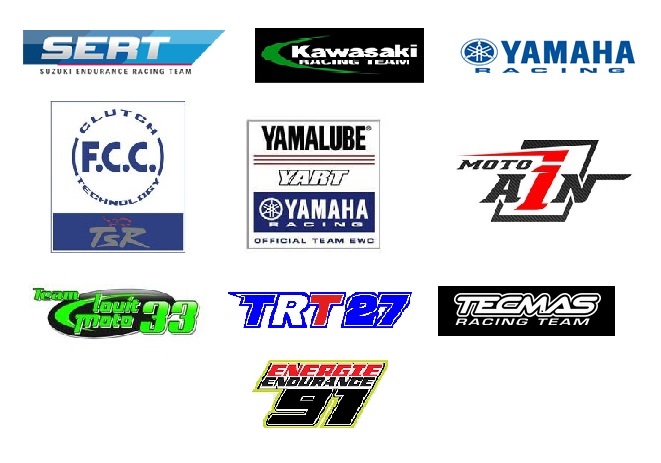