Half of TOP 10 Teams are equipped with RK’s chains.

2nd place for French Team GMT94 Yamaha, (2004 2014 2017 world championship winner) and probably the last race in EWC categorie, wish them a good continuation for the WSSP challenge in 2019. 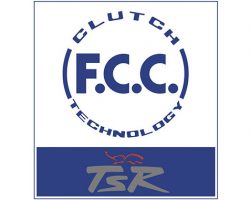 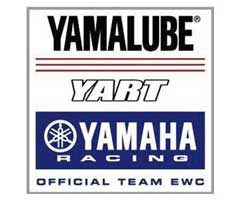 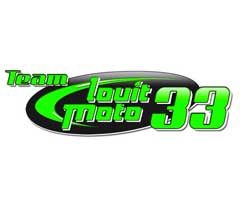