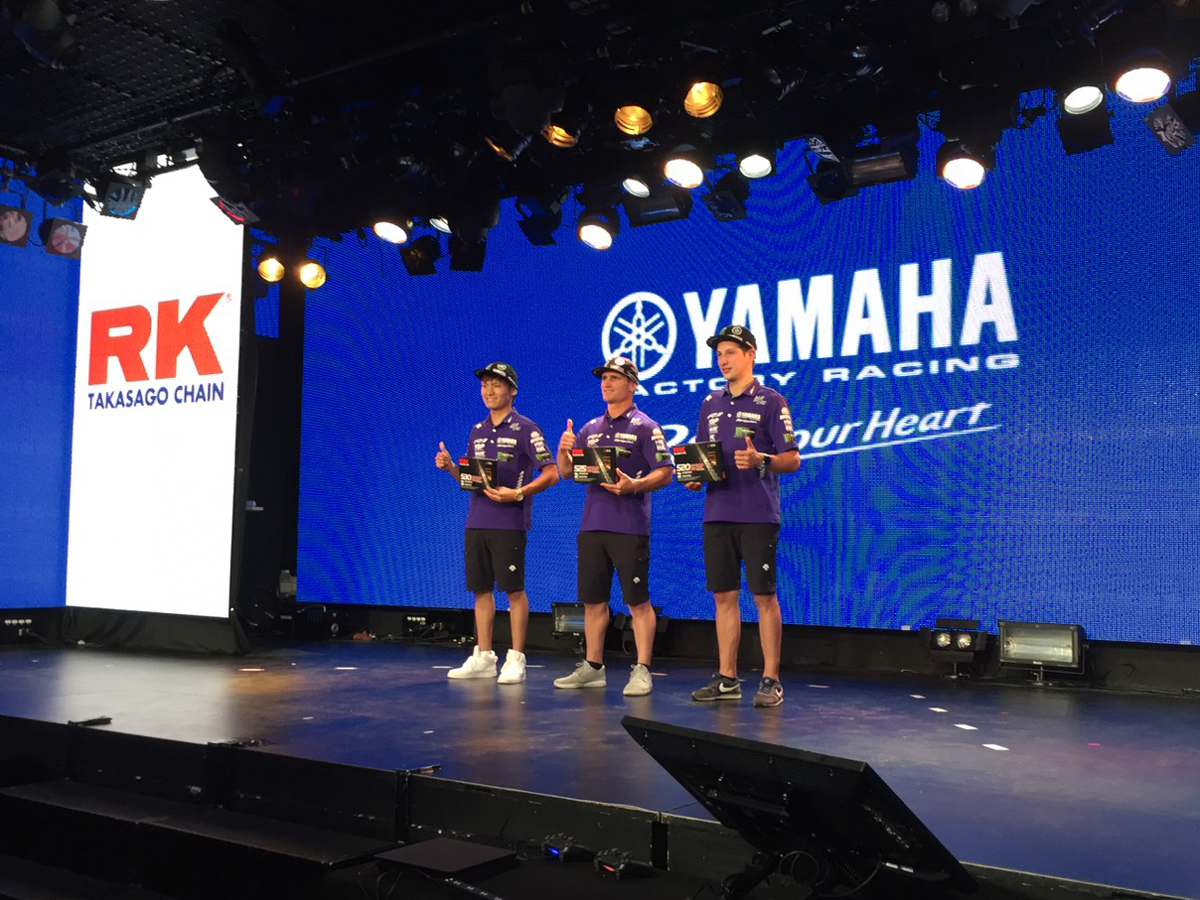 RK chain equipped team, Yamaha Austria Racing Team (YART) was at the event and doing a promotion for RK products.