Super Enduro Round 5 was taking place at Lidköping on 31st March 2018 in Sweden.

Congratulation to the new 2018 SuperEnduro Champion !! 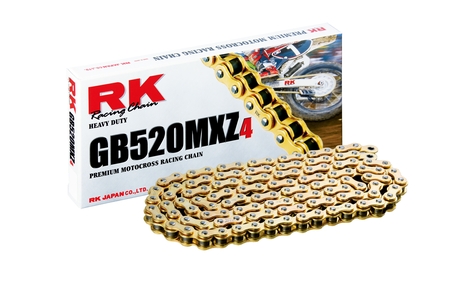